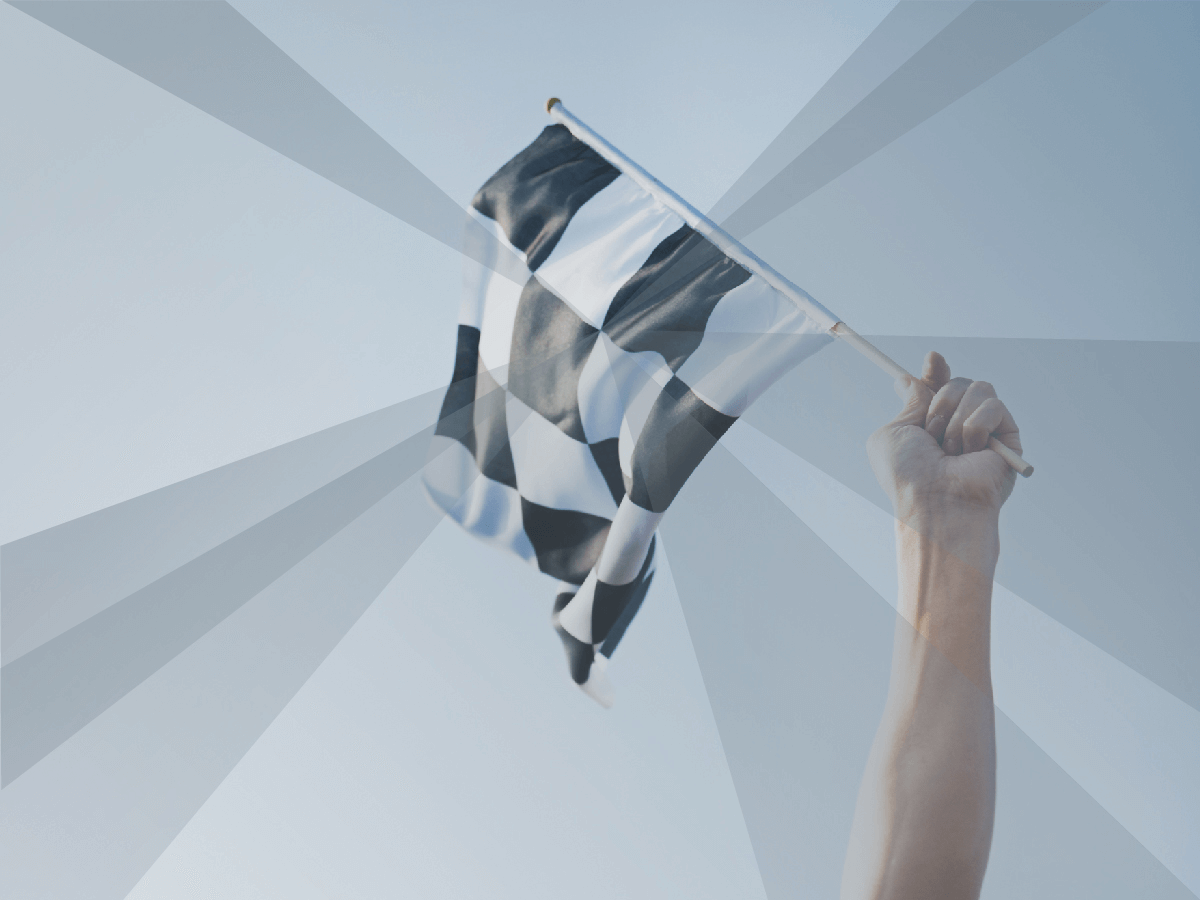 Racing has grown to become one of the largest and most popular spectator sports in the world. To continually push the envelope, racing has also led the way in developing and embracing the latest in engineering advances, such as high-performance engines, tires, suspensions, safety systems, and aerodynamic designs that have all eventually made their way into the cars and trucks the rest of us all drive today.

Digital innovation is no different. Advances in technology reengineer our businesses, homes, transportation and energy systems, entertainment, and social interactions, it has also made its way to the motor speedway. And we all stand to benefit. The latest culmination of this commitment to innovation is the ABB FIA Formula E Championship – the first racing series to exclusively use all-electric vehicles. These vehicles deliver immense acceleration and performance, making Formula E the ideal platform for technology innovations that not only enhance racing, but that will also impact future generations of electrified and electric vehicles. Today, Fortinet is excited to announce that we have become Formula E’s BMW i Andretti Motorsport official partner.

Of course, innovation begets innovation, and advances in one area of technological development invariably have a positive impact on another. Which is why Fortinet, the world’s leading innovator in security technologies – with more patents than the next several cybersecurity competitors combined – has partnered with BMW i Andretti Motorsport team in Formula E, marking the most significant engagement with a motorsports team in the company’s history. Together, they will be participating in the 2020 season, culminating in the ABB FIA Formula E Championship, with races taking place around the globe, including Rome, Paris, and Seoul.

Fortinet’s market-leading products, powered by the world’s first silicon chip designed to accelerate security processing – the Fortinet SPU – are engineered with the same emphasis on acceleration, high performance, and energy efficiency. Similar to the Formula E series, Fortinet continues to digitally innovate and set industry records for performance and speed, with Fortinet SPUs outpacing everything available on the market. These Fortinet SPUs have racked up the world’s highest Security Compute Ratings for the following benchmarks:

The Fortinet Family of specially-designed security processors provide unmatched performance at a fraction of the cost of traditional CPUs, providing accelerated network security, accelerated graphics rendering, and accelerated AI in the cloud – at a price point unmatched in the industry. Fortinet’s FortiGate Next-Generation Firewall appliances are powered using the following security processors:

Fortinet and BMW i Andretti Motorsport – A Great Match

“There’s a clear alignment between Fortinet and BMW i Motorsport centered around our shared focus on digital innovation, accelerated technology and high performance.” said Jens Thiemer, Senior Vice President Customer & Brand BMW. “The cooperation between our brands creates promising marketing potential on and off the racetrack and we are proud to name Fortinet as our new team partner.”

Fortinet is thrilled to be part of the 2020 Formula E season and share in BMW i Andretti Motorsport’s commitment to acceleration, high performance, and energy efficiency.

The most recent Formula E race was on January 18 in Santiago, Chile, with the season running through July 2020. Fans can stay up-to-date on the team’s drivers and schedules, along with the entire race season, here. 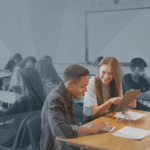 Aligning Objectives and Strategies to Secure IT/OT Convergence in Manufacturing 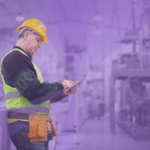 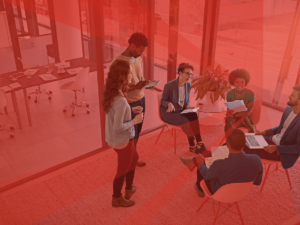 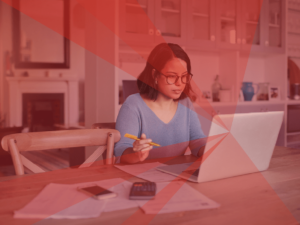 As a FortiGate Customer, Your Teleworker Strategy is Already in Place 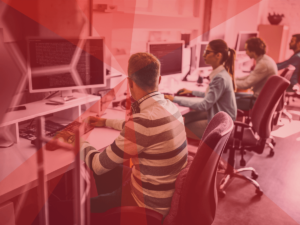 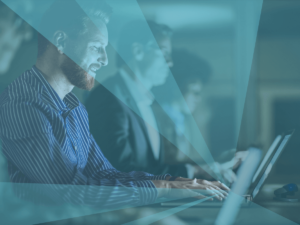